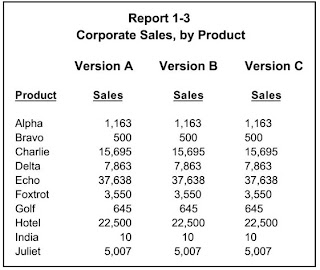 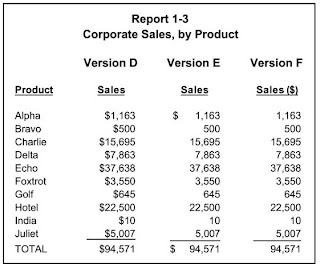 None of this is rocket science – though more to the pity, for as Tufte pointed out, bad presentation of numerical data lay behind the disastrous decision to launch the space shuttle Columbia in 2003. It really is common sense. But having myself sat through many financial presentations as a university administrator, I know first hand that it is common sense that requires some prodding. Anyone faced with giving a QL course should devote some time to the crucial skill of being able to communicate effectively with numbers. As part of the language (sic) of mathematics, numbers too can tell stories. In today’s world, everyone should have the ability to ensure that they tell those stories as effectively as possible.
Posted by Mathematical Association of America at 9:00 AM 2 comments: