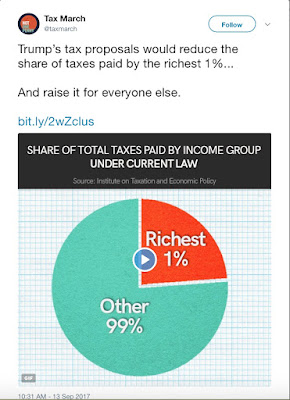 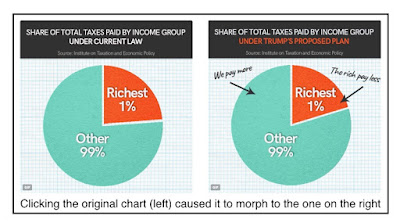 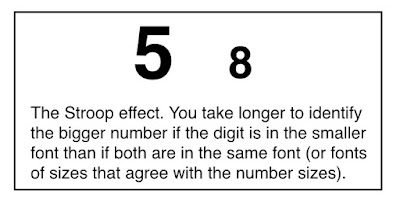 Posted by Mathematical Association of America at 3:37 PM No comments: